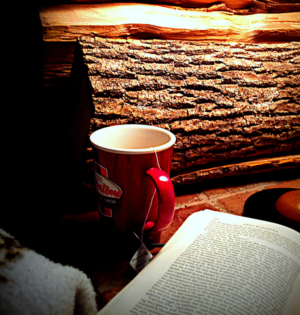 Project Wake, a campus orientation tradition of engaging in group discussions of intellectual and social importance, is back for a second round, and you’re invited!  This coming spring semester, Project Wake is open to all students. You will have the opportunity to engage with a faculty or staff member and a group of their peers to discuss the theme of character through one of the interesting books below.

Choices of books are available from many different genres and disciplines so that you can select a literary work that is most interesting to you. These conversations have proven to be an exciting and meaningful way to meet new people and discuss issues that matter. If you have a concern with obtaining or purchasing a certain book, please contact the Office of Academic Advising. So… Pour some hot cocoa, grab a warm blanket, and enjoy a nice cozy read this winter break! We look forward to joining you in discussion!

Once registered, your discussion group leader will reach out with the meeting location.

Call to schedule an appointment.

Find us on campus map